Super excited to get to the KOA. I have many fond memories of KOAs from my bike trip across America. They usually have good wifi and the people you meet there are invariably friendly and amusing. Most important, I need to wash myself and my clothes. I think I’ve been doing a good job of dodging the Poodle, but I might have it all over my clothes. 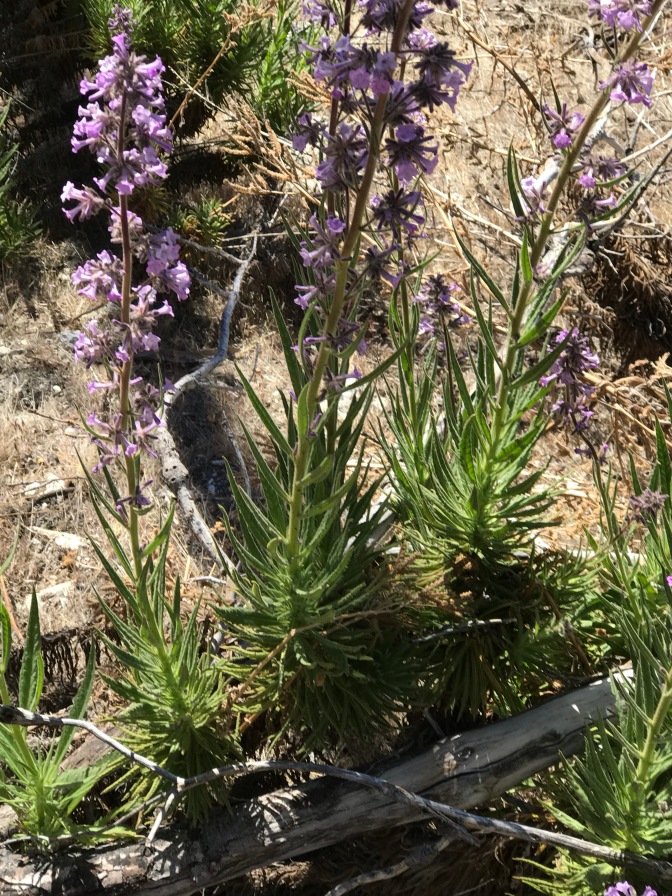 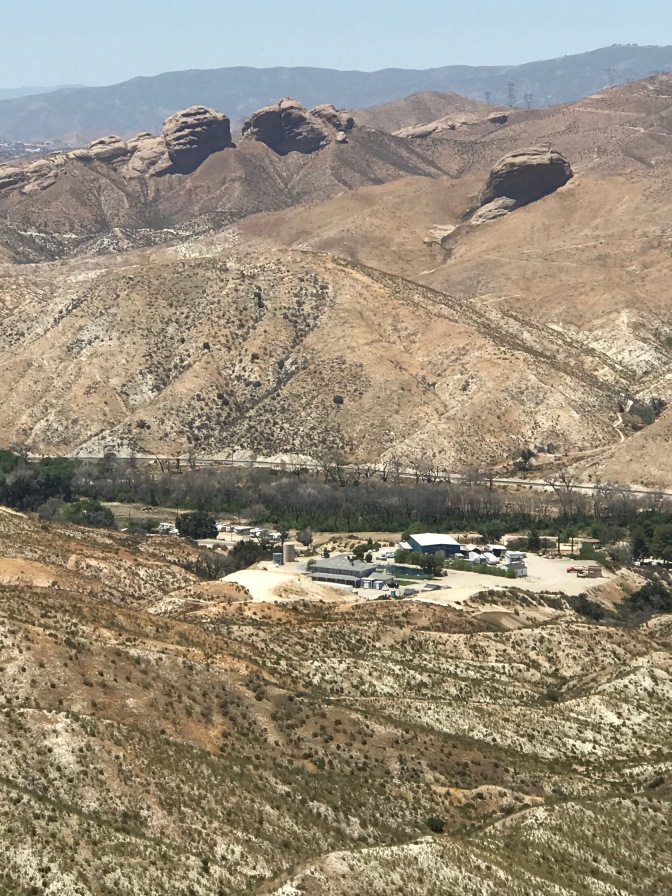 A weird thing happened as I rolled in. A bunch of hikers were hanging out in the shade next to the pool. One dude looked up at me and yelled, “Syrup!” (One of my water bottles is an Aunt Jemima syrup bottle. I like homemade gear.) Apparently that’s how you get a trail name, someone just shouts it at you. I don’t want a trail name. I know it’s like a cool thing that people do when they hike PCT. It sounds like so cute fun but I don’t like nicknames. And I’m pretty sure trail names are voluntary. I’m not volunteering. I realize it’s tempting to name me after that syrup bottle but no thanks.

So when that guy yelled at me like we were back in high school, I didn’t have the friendliest reaction. I sort of waved him away and said, “I don’t know who you’re talking to” and kept walking. Then I camped away from the group of hikers because I was embarrassed.

I still managed to eat a pint of Ben & Jerry’s and space out on some Netflix with my feet up.