Despite years of living and traveling in Asia, I don’t look the slightest bit Chinese. But I guess if you haven’t met many foreigners, we all look alike. I was wearing baggy clothes and sunglasses at the time, but the guy I was traveling with was tall, husky, and bearded. Not exactly Chinese characteristics. And yet, on multiple occasions in Bangladesh, we got asked, “Are you Chinese?”

According to Stuff White People Like, we all want to be mistaken for not white. If that’s your goal, I suggest bicycle touring in Bangladesh. Also, if you appreciate being a weird, sweaty celebrity, Bangladesh, again – perfect destination. We were constantly getting surrounded by curious people. Anytime we paused, crowds formed, cell phone cameras flashed. Occasionally, the crowds were big enough to impede traffic. 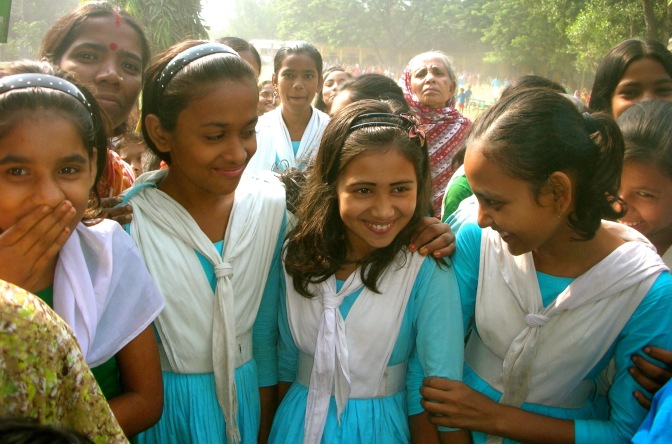 Chinese investors are incredible world travelers. These guys go everywhere, building factories, mines, and shiny new roads. We’d be rolling along some awful rutted out asphalt, and then suddenly we’d be zooming down a sparkly smooth road in the middle of nowhere. I haven’t been to Africa, but according to many a bike blog I’ve read, the same thing happens there. After days of getting lost and bouncing over potholes, a brand new road is a mighty fine thing.

It wasn’t just the nice roads.

At the approach to a large bridge across the Karatoya river, we were stopped by guards at the toll booths. Guards armed with bayonetted rifles. You know, those stabby knife things on the end of guns, antique and super scary at the same time. Being from the midwest, Tim knew a lot more about guns. He said they were WWII stock. Coming from California, I just thought they were terrifying. The guards said we couldn’t ride bicycles across the bridge but they would call the “boss” to come give us a lift.

We waited about an hour with the knife gun guys. They kept insisting the boss would arrive soon. After a while, this started to sound like bullshit. The knife gun guys seemed happy to have us hang out so they could ask us questions about America and check out our bikes and my uncovered ankles. They seemed really casual about their knife guns, letting the pointy ends swing around wherever. I know they have safeties and all that, but I don’t like it when the end where the bullets come out is pointed in my direction. I was ready to look for another ride besides this bossman. Who probably wasn’t coming.

I started watching the traffic, looking for likely rides. That’s when I spied a Toyota pick-up full of Chinese guys waiting in line for the toll booth. They were all staring and grinning at the weirdo bicycle gringos on the side of the road. I smiled back and waved and, using the international hand signals of cycle tourists seeking a lift, motioned that we would like to hitch across the bridge in the rear of their truck. Their response was an enthusiastic and unanimous thumbs up. Tim and I dashed into the road, chucked in our bikes and gear, and climbed into the bed of the truck.

Turns out the bridge was quite long, and there really wasn’t enough shoulder to ride a bicycle on. So it’s good we caught a ride. We could’ve been there for days, waiting for the boss to show up. I spent the ride composing my thanks, stretching my baby Chinese to its outer limits. When we unloaded our bikes on the other end, I yelled something like, “Thank you very much, our good new friends!” Good enough to get the point across. Our rescuers shouted their approval and zoomed off to build a new sweatshop or road or something.

A few days later I read that a crowd of protesters, angry about low wages and high bridge tolls, had stormed the toll booths of that same bridge where we’d waited. The guards responded by shooting some people. So I guess those antique bayonet rifles weren’t just for show. 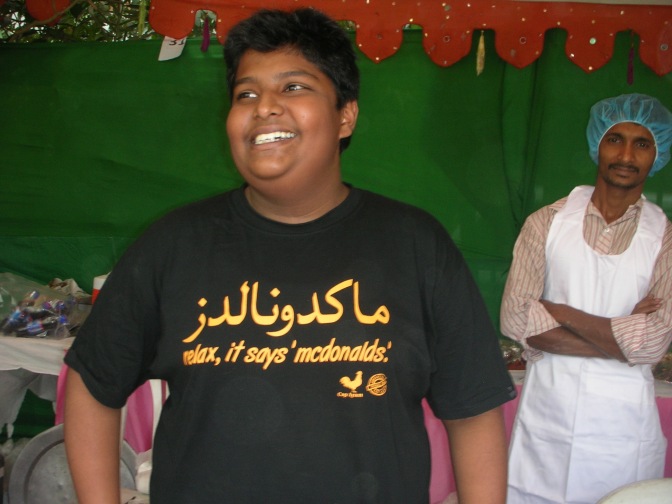 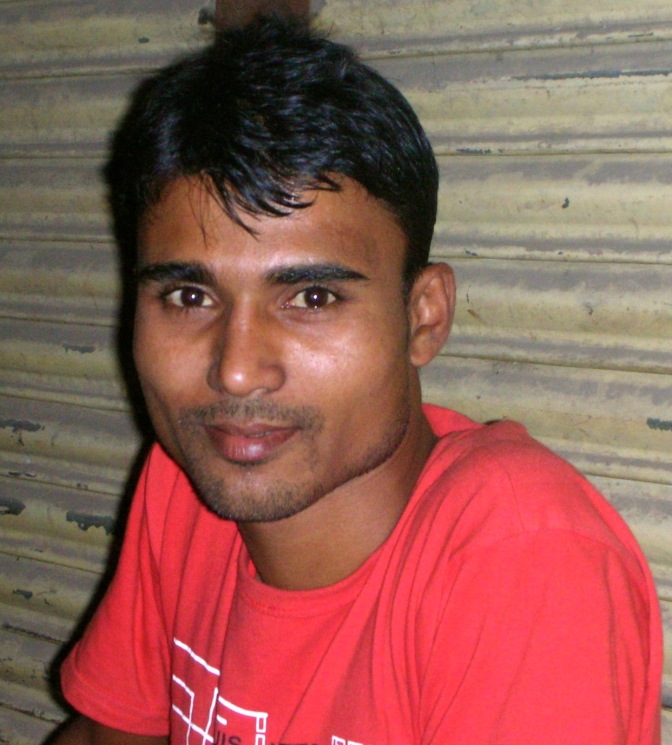